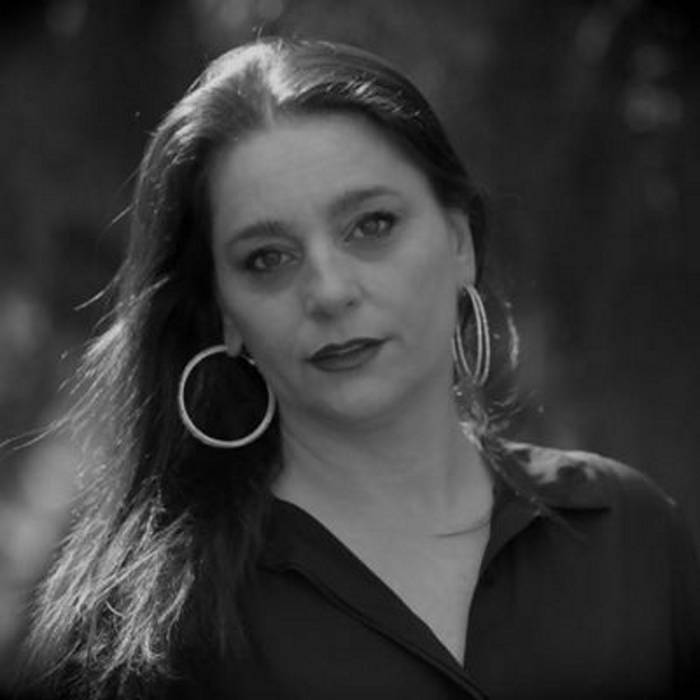 Latest up from Spoken Label is the wonderful Heige Boehm, author of 'Secrets in the shadows'.

Heige is described as "Heige's writing is influenced by the stories of her parents who grew up in Nazi Germany, and who at the end of the war, found themselves in East Germany. They escaped with their first two children to West Berlin in 1961, and Heige was born in Euskirchen West Germany on November 11, 1964. Ten years later the family immigrated to Vancouver, Canada, where they lived at the Sylvia Hotel for the first few months. In 1983 her father was murdered in Texas. It was her desire to know his stories, and to understand him, that inspired the novel."

Her book 'Secrets in the shadows' is described as" Secrets in the Shadows is the account of best friends Michael and Wolfie who are boys growing up in Nazi Germany. Both of them are excited to join the Hitler Youth. But by the time the boys are twelve, a devastating event turns their world upside down. On a school trip to Berlin, the boys see a beautiful Jewish girl boarding the train with her mother. Shortly after, a horrified Michael witnesses their brutal murder -- the result of anti-Semitism. As a result, Michael's loyalty to Hitler begins to show cracks. In 1943 when Michael turns sixteen, his father orders him to volunteer with the Waffen-SS. Wolfie joins him. Assigned to the Hitlerjugend 12th SS Panzer Division, they cope with the horrors of war, trying to keep one another alive the grim battlefields fighting hand-to-hand in the villages and towns, sometimes against the Canadians. Seeing what is happening on the battlefield, they come to reject the Nazi regime and its propaganda. In the final showdown, Michael and Wolfie are ordered to travel to Berlin, and it is there they confront the secrets that lie in the shadows of the past."

More about Heige can be found at her website at: www.heigeboehm.ca

Spoken Label is a podcast label and series designed to interview and record sessions from authors, poets, artists, musicians etc in North West England and beyond.

Formed in 2015 and ran / edited by Andy N, author of ‘Return to Kemptown’ and ‘The End of Summer’,it is always often to submissions from interested artists. ... more

Bandcamp Daily  your guide to the world of Bandcamp